If you usually develop your software without an IDE, it may come in handy to be able to run a custom command or two whenever a file or a group of files in the file system is modified. This post discusses ‘entr’, a small event notify test runner which might just be what you need to fill an inconvenient gap in your mouseless development environment. 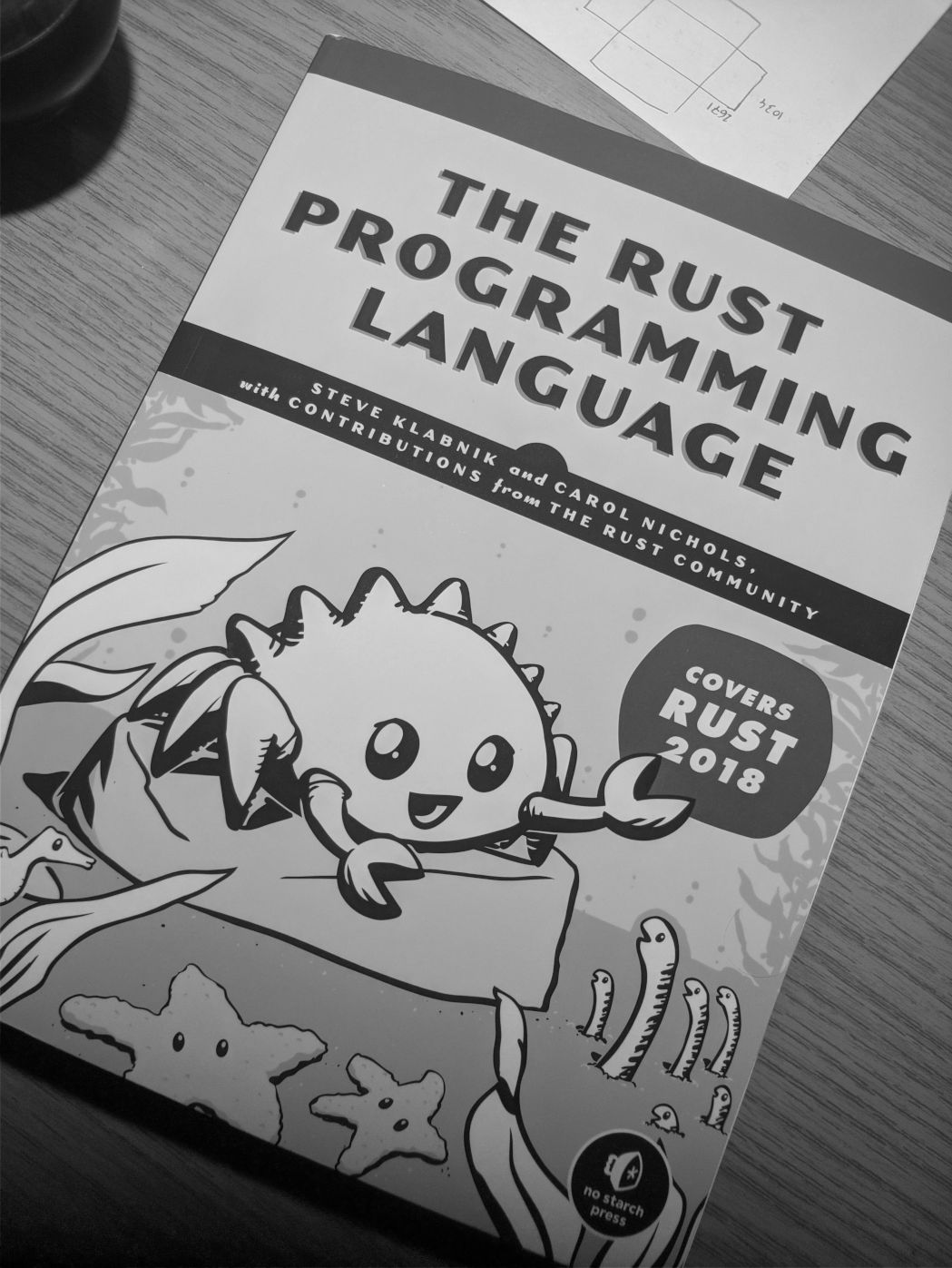 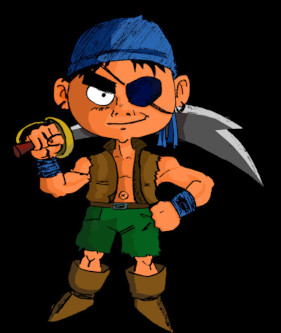 At home, I have a scrawny HTPC called chimp in my living room connected to the TV –as I don’t own a Smart TV for good reasons–. Even though I have a NAS in the network capable of serving media, I connected a dedicated external disk directly to chimp because my stock router is not the fastest around. Whenever I use the HTPC, I use it remotely from either my desktop, bonobo, or my laptop, simian. Sometimes I need to fetch torrents and download them to the disk connected to the HTPC. Enter Transmission. Transmission is a somewhat popular BitTorrent client that includes a ‘hidden’ command line interface which is very, very useful and simple to use. Learn to use it and you will probably never want to open a GUI torrent client ever again.

It’s been a while since I started trying to decouple myself from big tech companies that sell my data to third parties, give them away freely to governments, or feed them to huge, unsupervised AI systems to target me better with ads – what is commonly known as degoogling. Today I’m taking another step in this process by deleting my personal Twitter account. twitter.com/jumpinglangur is no more!